Good Read: Why Lead Generation Is Like NFL Football 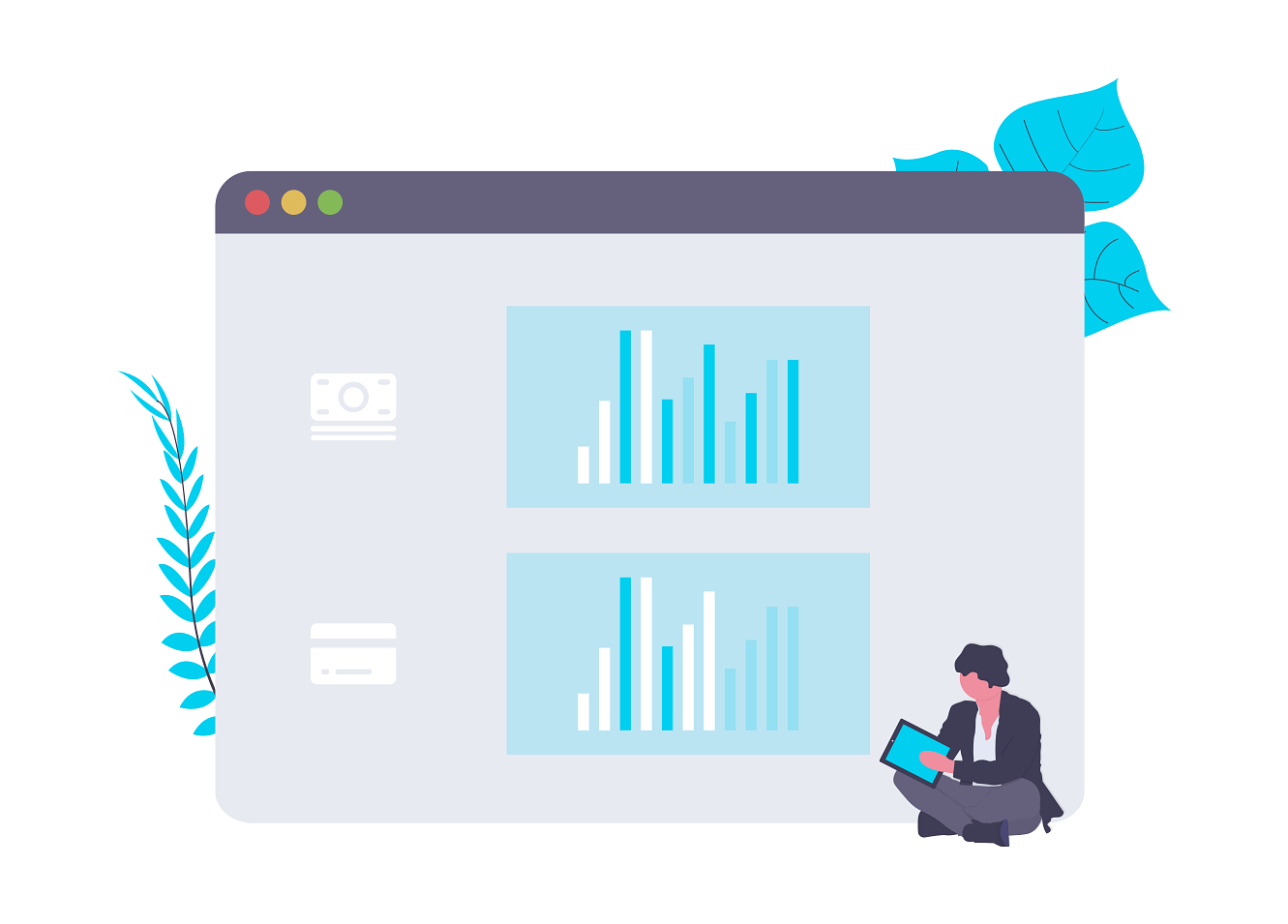 The NFL playoffs are well underway with America’s best pro football teams competing for a trip to the Super Bowl. This is an exciting time for football fans who get to see the best teams battling at the highest level.

For business owners and sales managers, football is also a reminder of some important values that we’d all like to see more of at our companies: teamwork, commitment, smart strategies, personal excellence, and precise execution.

In a lot of ways, NFL football is just as much of an exercise in personnel management and goal setting as it is a sport. So it’s no wonder that NFL football has captured the national imagination of hard-working Americans, and is also one of the most sought-after sports for corporate sponsorships. The business of NFL football – at heart – has a lot of similarities with the everyday business world.

Even if we never play in the Super Bowl or do our jobs on national TV in front of thousands of cheering fans, salespeople and business owners can learn a few important lessons about lead generation.

In football, offenses have two choices of how to move the ball – through the air or on the ground. Passing tends to be higher risk (defenses can intercept the ball) but higher reward; teams can often gain more yards more quickly through the air. NFL quarterbacks and offensive coordinators have to choose a balanced approach of deciding when to pass or run. Even if a team is great at passing or running, it’s still better to do a blend of both tactics, in order to keep defenses honest.

In the same way, lead generation needs to be a balanced blend of different tactics. Even if you have gotten good results from exciting, high-reward tactics like social media, SEO, or search engine marketing, it still pays to have a good “ground game” of unflashy standby tactics like cold calling and in-person networking.

Do Your Advance “Scouting”

One of the most important aspects of running an NFL team is scouting and evaluating new players. NFL scouts travel the country watching college games and spend countless hours watching game tape, trying to figure out which prospects are legitimate, finding underappreciated/undervalued talent, and weeding out the problematic players and potential busts. Teams that do the best job of scouting have a massive competitive advantage, because they can avoid wasting time and money on players that aren’t the right fit or who don’t have what it takes to succeed at the top level.

In the same way, companies need to do a better job of “scouting” prospective sales leads. What the NFL calls “player evaluation,” lead generation teams call “lead qualification.” You need to spend time upfront talking to prospective customers, asking them questions, and evaluating whether or not these customers are the right fit for what you sell. Not every college player can make it in the NFL, and not every sales lead is the right fit for your company.

Lead Generation Is Not Always Fun

The NFL is known as a relentlessly competitive, grimly humorless place to work – many football players jokingly refer to the NFL as the “No Fun League” because it’s a business first and foremost. Players have to push their bodies to the limits of their endurance. Coaches are hyper-competitive, control freak workaholics who watch game tape 90 hours a week and go months without seeing their families. But for the guys who truly love football, and who are able to achieve the pinnacle of their profession by winning the Super Bowl, all of the pain and sacrifice is worth it.

In the same way, lead generation is not always fun. Doing the hard work of cold calling, prospecting, and qualifying sales leads takes time and effort and is sometimes a low-yield, inglorious, thankless job. But when you get that new customer to agree to have a meeting, when you identify a new prospect who’s eager to talk about the next step in the sales process, when you finally close a sale and make a big profit, all of the hard work is worthwhile.

Whoever you’re cheering for in the NFL playoffs, I hope your team goes far. And even if your favorite team wins the Super Bowl, I hope your lead generation results have even more success. 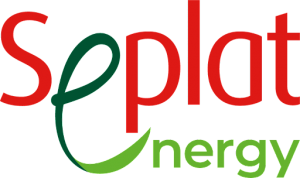 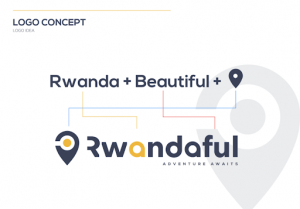